The History of Subaru of Orillia

The management and staff at Subaru of Orillia are committed to providing the highest level of customer service to all of our valued customers. If you feel that we have not provided the level of service you expect to receive from us, at any time and in any form of communication we have with you, please contact our sales manager directly by calling (705) 329-4277.

Subaru of Orillia opened for business in March 1995, operating as one of Orillia's largest volume used car dealer when we expanded our business to include SUBARU'S QUALITY PRODUCTS in April 1999.

In 2016, we became a member of the Plaza Auto Group, a family-owned new car dealership group that was established in 1956.

Subaru Canada, Inc., the products & the sales volume, have far exceeded our wildest dreams. As we continue to grow, we strive to bring customer satisfaction to a new level in Orillia all the while increasing our very Happy and Loyal customer base.

Please feel free to browse around our website and if you have any questions or comments please drop us an e-mail or give us a call at (705) 329-4277.

The History of Plaza Auto Group 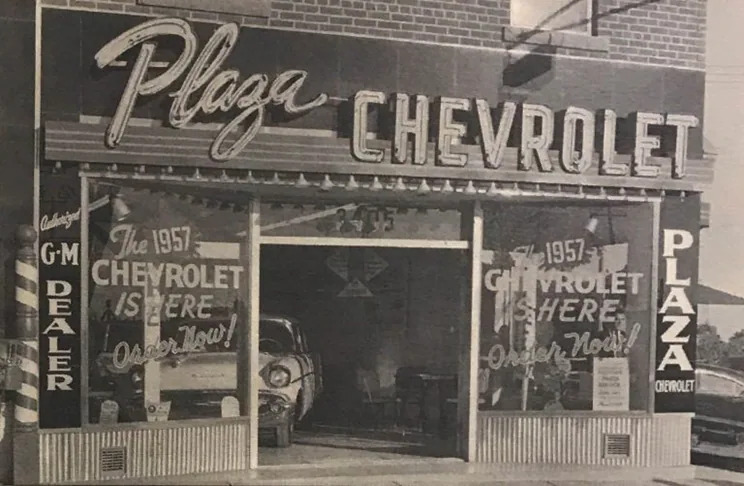 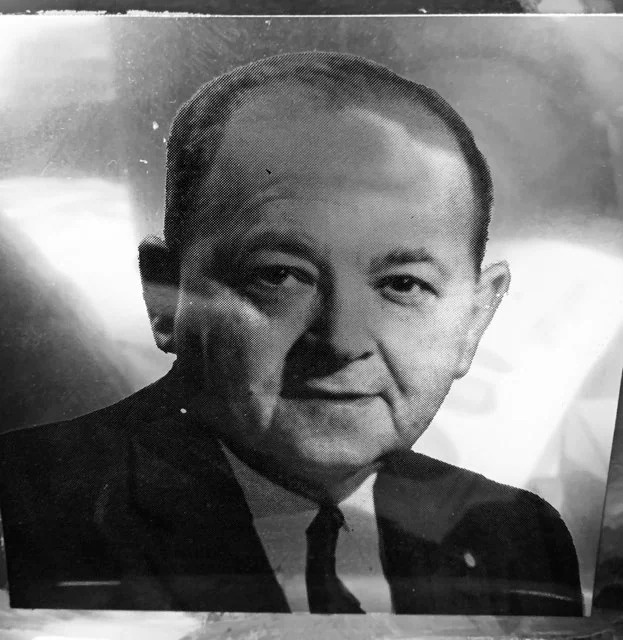 It all started with a vision to offer quality products combined with a family experience to the people of Toronto, and in 1956 Morris Stein opened Plaza Autos on a small lot in the north end of Toronto on Bathurst Street.

Only 3 short years later the vision Morris had grown beyond expectations and the space on Bathurst. In order to meet community needs, Morris purchased an existing dealership at 989 Eglinton Ave W and opened Plaza's second location. It was also around this time that Morris's son Herbert began running the dealership.

Herbert, known for his kindness grew the business on strong family morals and a passion for helping people reach their purchase goals. This success led to more growth for the family.

It was 1966 when a new dealership opened and the Stein family began to sell Pontiac, Buick, and GMC vehicles. With Herbert at the helm, the business continued to grow and over a 14 year period Herbert's son Robert was being groomed in the family business and in 1980 the third generation of the family took over as GM of the family's primary operation.

Robert is known for his connection to the community and for seeing the opportunity to expand on both Morris (the founder) and his father Herbert's efforts. As such he worked tirelessly to grow the business. Since that time the Plaza Auto Group has grown; and by spring 2020 will expand to 8 dealerships across Ontario and is now seeing the 4th generation of the family-run its businesses.

With his sons, Daniel, Adam and Dustin by his side Robert has seen the business flourish and with that, growth in the communities they serve.

Robert and his sons cherish the fact that Herbert, a gentleman of 90 years old, still comes to work almost every day to enjoy the company of his customers and to instill the values of family and customer service on the staff.

It is rare to see a family business last 65 years, it is even rarer to see a family business grow with now the 4th generation of family running it. However, the Stein family is not like most others, while the brands may have changed the commitment to their customers, community and staff has not. With over half a million cars sold the Stein's insist that the Plaza Auto Group, its staff and customers are one big family that over time has contributed millions to a variety of philanthropic causes making their communities the best they can possibly be.

We encourage you to visit any one of our locations to enjoy the experience so many customers have had over the years, and who knows, you may just get a hello from Herbert, Rob or one of Rob's sons. 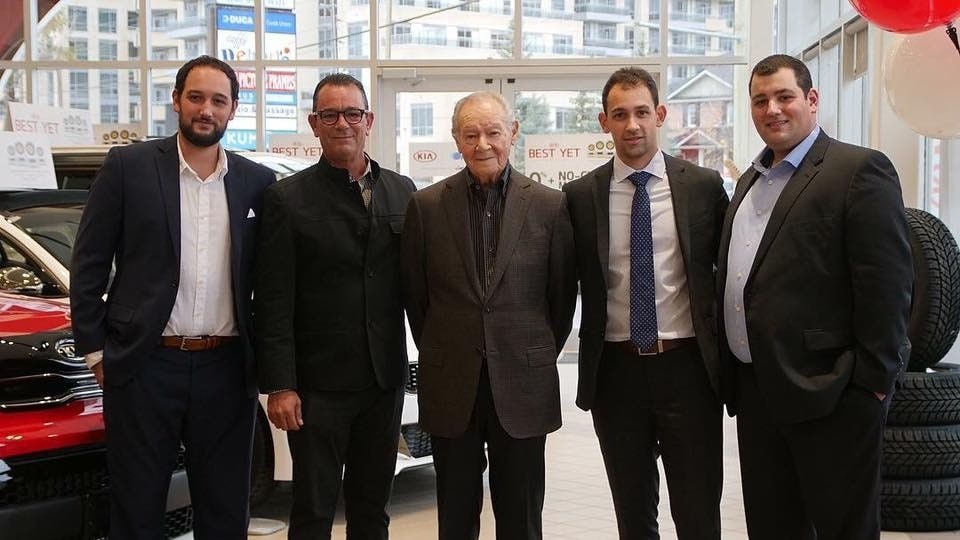